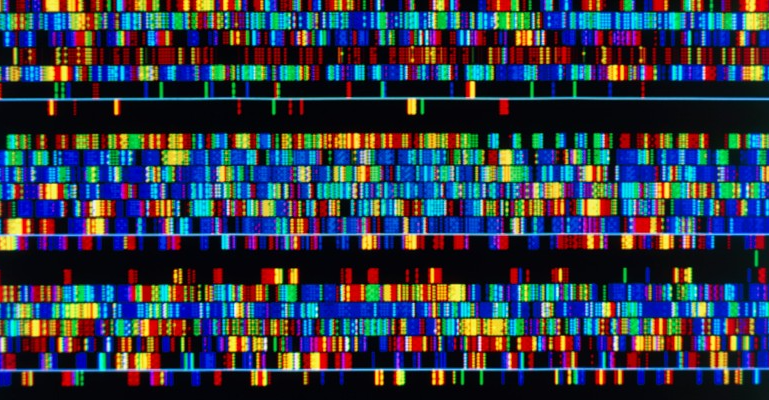 Why Summit supports the CCBP…

How long has Parkinson’s disease (PD) been studied by researchers?

First identified in 1817, researchers have been studying PD since the mid-1800’s and to date,  – – no progress on finding a CURE has been made. Summit believes we need a new and fresh perspective on the old questions (or puzzles) of “What is the cause of Parkinson’s?” and “What is the cure for Parkinson’s?” .

Summit continues its support of innovative research by supporting the efforts of Dr. Alberto Espay and the CCBP Team guided by the highly-regarded, Dr. Alberto Espay. The basis is that Parkinson’s disease is not ONE disease but  many subtypes that need to be identified.

Dr. Espay’s states that Parkinson’s is a syndrome made up of different subtypes and by biologically defining the subtypes of Parkinson’s that a CURE can be found for each subtype.

Dr. Espay states, “While there will never be a cure for Parkinson’s because Parkinson’s is a syndrome. There WILL be a cure for individuals with Parkinson’s – once we biologically define and target the subtypes of Parkinson’s. Only then, can we BEGIN to effectively propose treatments as cures.”

We believe that Dr. Espay’s research will provide the foundation for which a cure can finally be found. Summit supports this body of research for those with Parkinson’s, our families, friends, and children in the hopes they never have to hear the words: “You have Parkinson’s…“

The Cincinnati Cohort Biomarker Program was designed with the idea in mind that we need a new approach if we are ever going to properly tackle diseases of brain aging. One that gets rid of the old labels doctors have been using to diagnose these diseases so we can look for new ways that can more accurately describe what is going wrong in each individual. In this study, individuals will not be analyzed based on the diagnosis given to them at the bedside. Instead, it will be based on their biology, which will also serve to match them to therapies already available. Our goal is to find individually-relevant biomarkers, which are measurable indicators of the presence/severity of a particular disease, like blood glucose used to monitor people with diabetes, for example.

In the first 5-year phase, the program will recruit 5,000 people (4,000 patients and 1,000 healthy controls). Each person will come in annually to undergo this variety of examinations and have the samples collected. These will be examined and grouped according to relevant biological markers rather than the clinical diagnoses. This analysis will also look for matches to therapies, so that we can in the future test those therapies again in those most likely to benefit.

For more information and/or to participate in the CCBP study. Click the button.